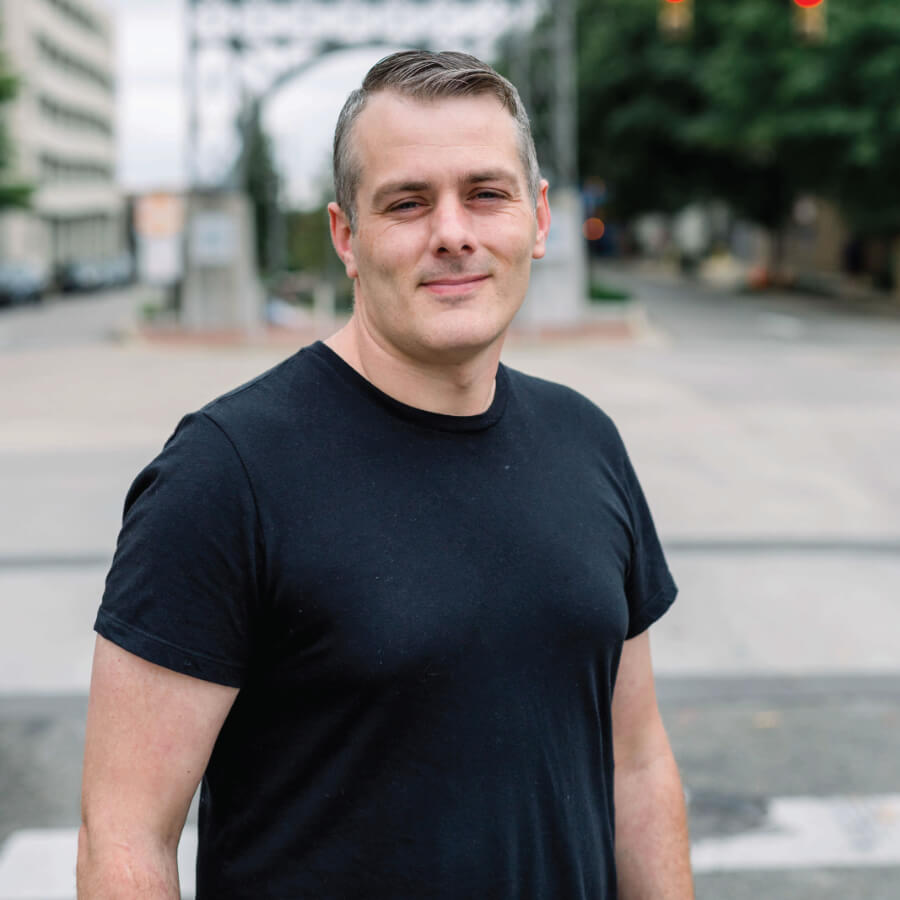 Marcus graduated from JSU with a Bachelor’s in International Relations. Upon moving to Birmingham, he worked for several years with the Birmingham City Council as Chief of Staff and Digital Strategist for Council Districts 2 and 3. Though he has a background in Public Service, he has been in the digital game since 2013. He specializes in Paid Digital Advertising, SEO, Data Analysis, and Web Design.

He has called Birmingham, AL home since 2013 where he now resides with his wife Nikki, and their daughter, Kennedy.

In his free time, Marcus enjoys good food, bourbon, reading, philosophy, and Formula 1. He may or may not be a Soccer Hooligan in his spare time.

We Value Your Privacy
To provide the best user experience, we use technologies like Marketing & External media cookies to improve our website. Your consent can be changed or revoked at any time. For further information, please read our privacy policy.
Manage options Manage services Manage vendors Read more about these purposes
View preferences
{title} {title} {title}
Scroll To Top