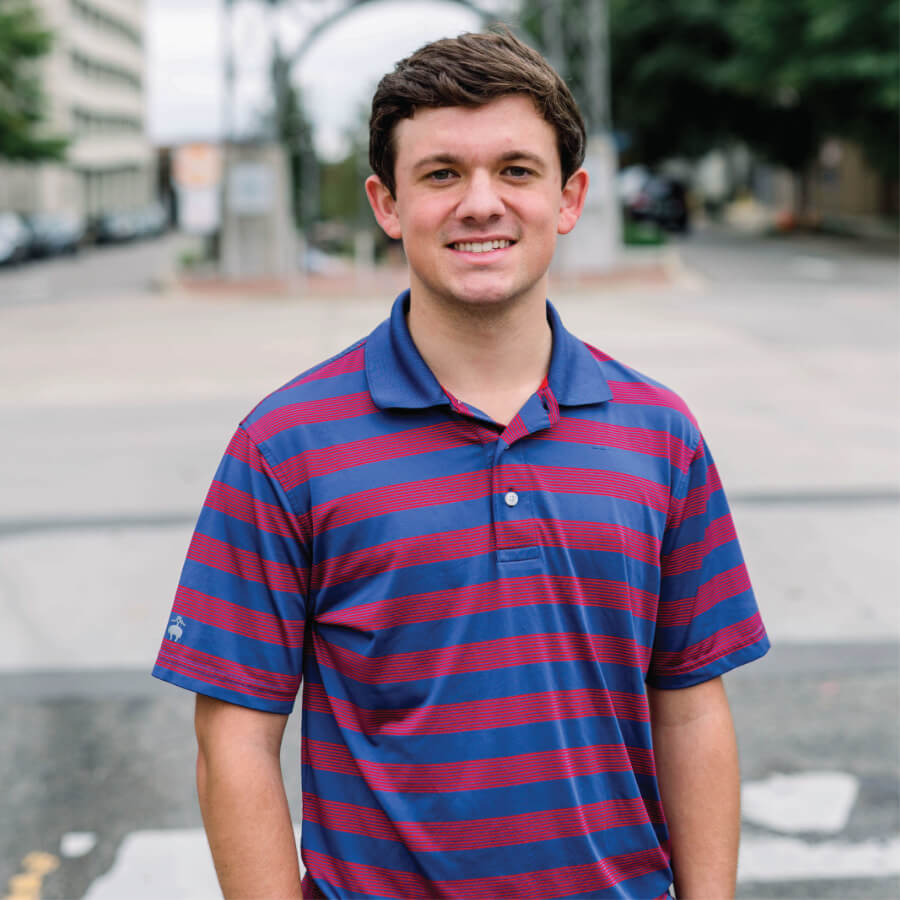 Jackson is a recent graduate of Samford University where he received his Bachelor of Science in Business Administration with a major in Marketing. He is originally from Hopkinsville, Kentucky but is excited to spend the next chapter of his life in Birmingham, AL.

After interning at Nick the Marketer for his final semester of college as a PPC Intern, he was thrilled to have the opportunity to join the team full time after graduating. Jackson brings to the team a young and fresh perspective to different ideas that float around the office.

In his free time, Jackson loves listening to good music, exploring different restaurants and breweries in Birmingham, and taking naps. He loves a good burrito bowl and would love to argue college football with you. Roll Tide.

We Value Your Privacy
To provide the best user experience, we use technologies like Marketing & External media cookies to improve our website. Your consent can be changed or revoked at any time. For further information, please read our privacy policy.
Manage options Manage services Manage vendors Read more about these purposes
View preferences
{title} {title} {title}
Scroll To Top